"Rank" and "pay grade" are closely associated terms, but not quite the same. "Pay grade" is an administrative classification, associated with a member's pay. "Rank" is a title and denotes the member's level of authority and responsibility. An E-1 is the lowest enlisted pay grade. That person's "rank" is a "Private" in the Army and Marine Corps, an "Airman Basic" in the Air Force, and a "Seaman Recruit" in the Navy and Coast Guard. In the Navy and Coast Guard, the term "rank" is not used among enlisted Sailors. The proper term is "rate."

Service members in paygrades E-1 through E-3 are usually either in some kind of training status or on their initial assignment. The training includes the basic training phase where recruits are immersed in military culture and values and are taught the core skills required by their service component.

Basic training is followed by a specialized or advanced training phase that provides recruits with a specific area of expertise or concentration. In the Army and Marine Corps, this area is called a military occupational specialty; in the Navy it is known as a rate; and in the Air Force it is simply called an Air Force specialty. 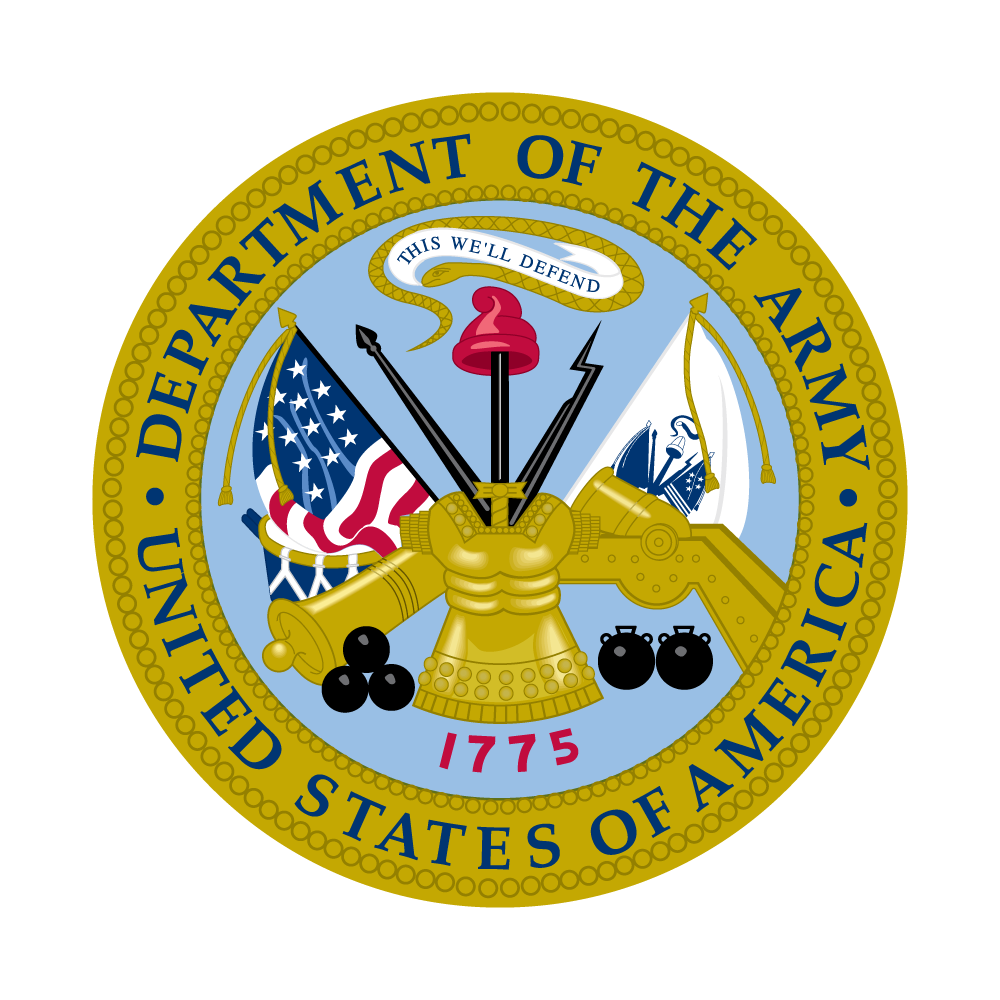 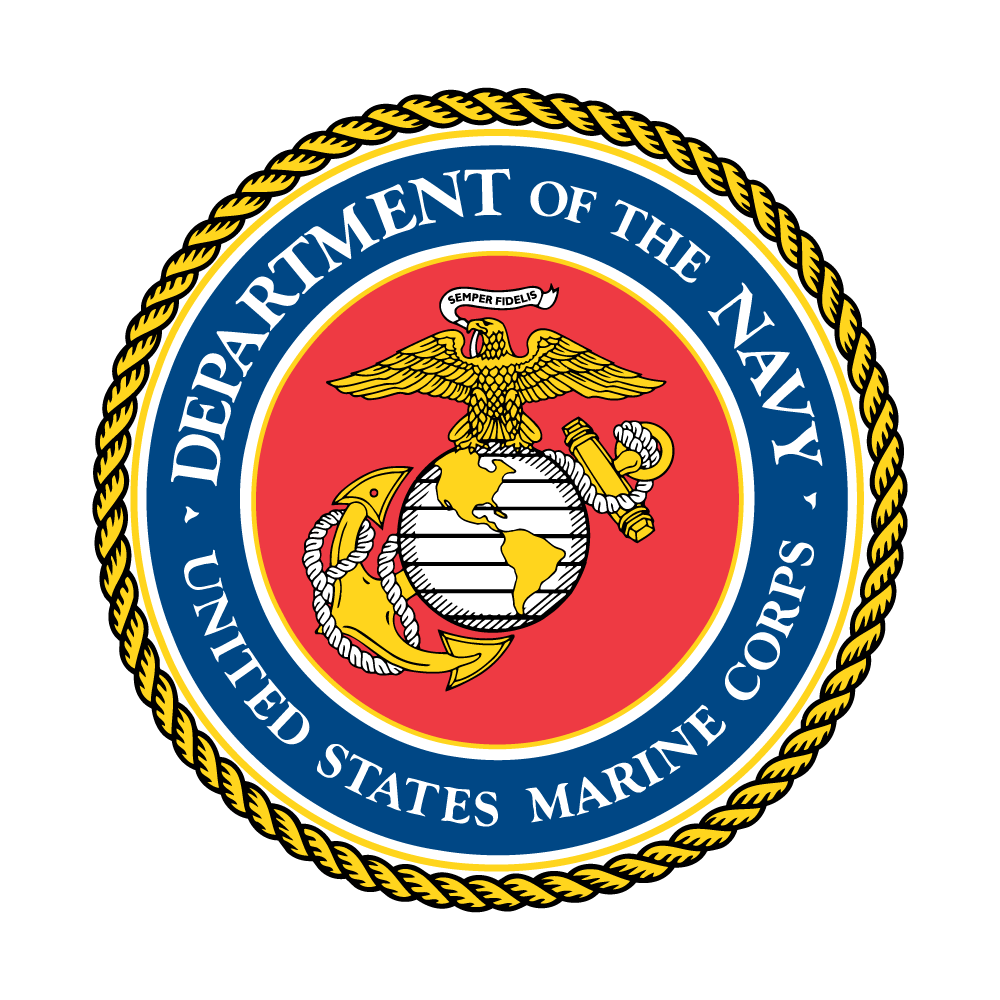 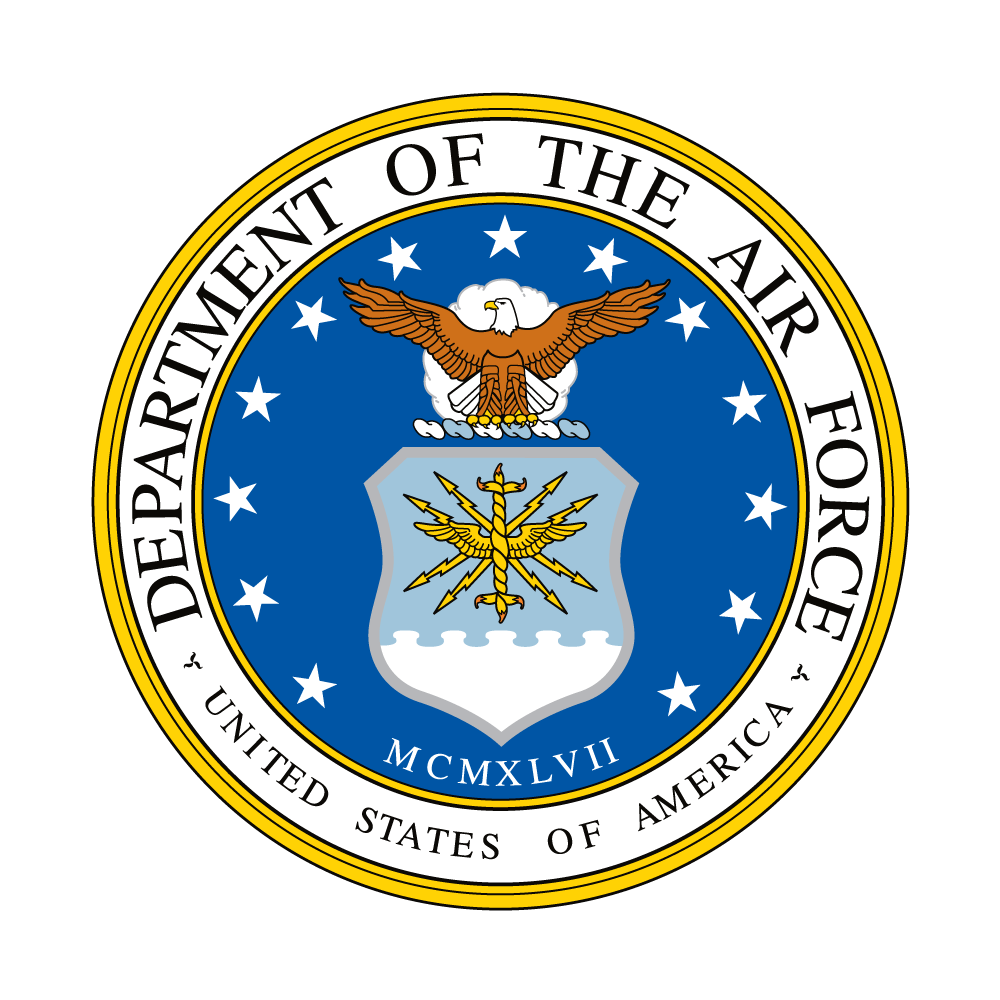 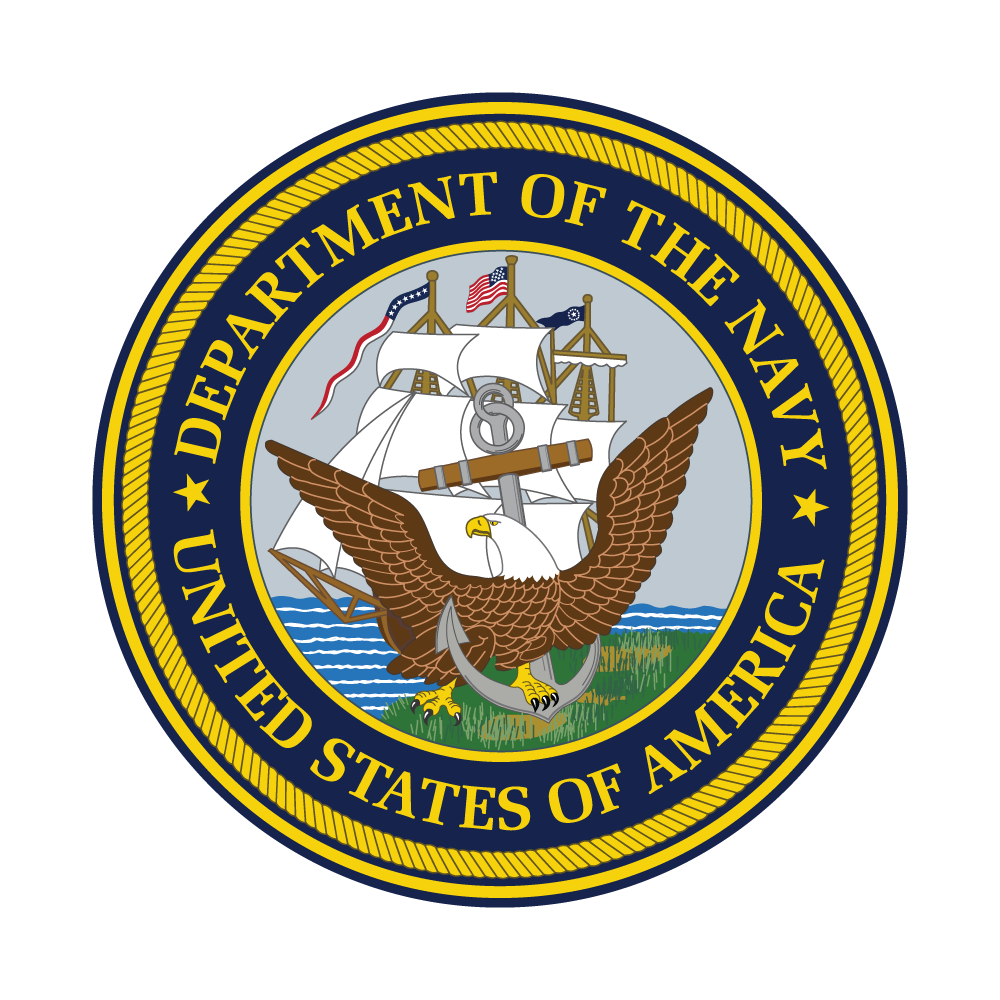 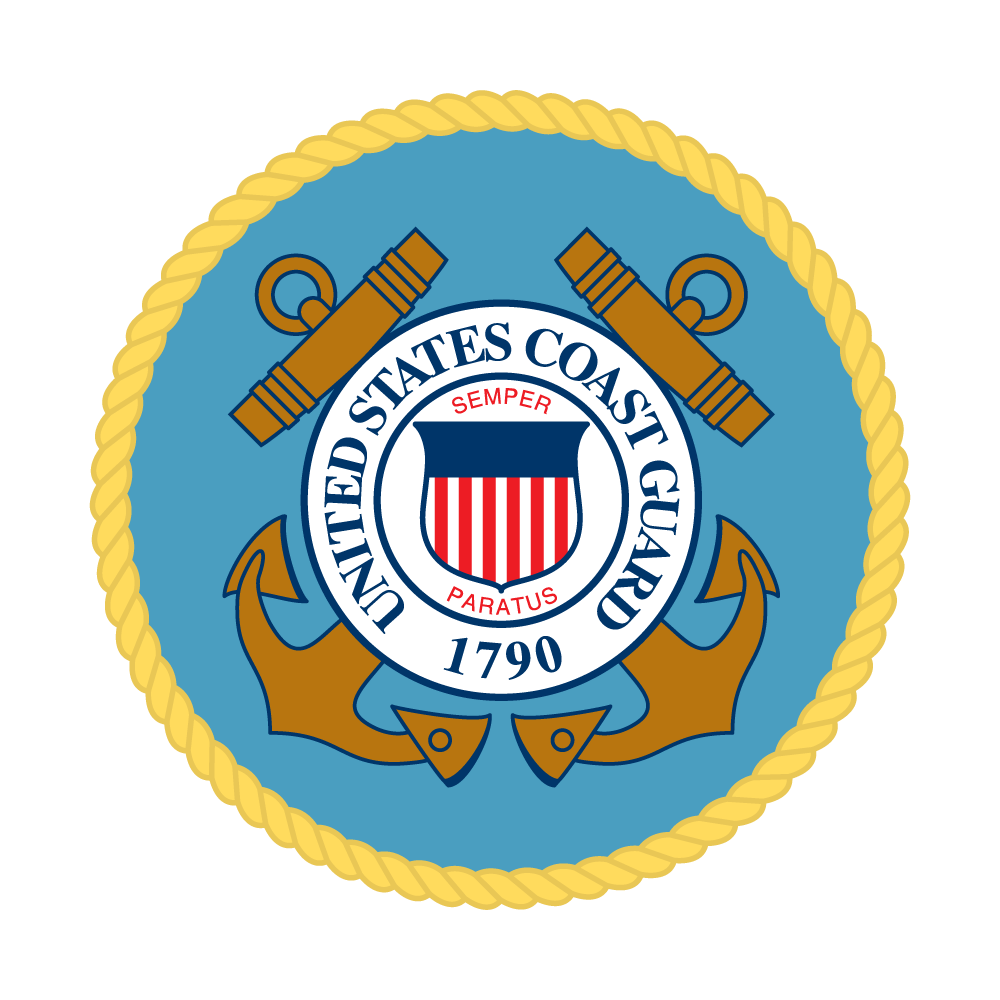 Leadership responsibility significantly increases in the midlevel enlisted ranks. This responsibility is given formal recognition by use of the terms noncommissioned officer and petty officer. An Army sergeant, an Air Force staff sergeant and a Marine corporal are considered NCO ranks. The Navy NCO equivalent, petty officer, is achieved at the rank of petty officer third class.

At the E-8 level, the Army, Marine Corps and Air Force have two positions at the same paygrade. Whether one is, for example, a senior master sergeant or a first sergeant in the Air Force depends on the person's job.

The same is true for the positions at the E-9 level. Marine Corps master gunnery sergeants and sergeants major receive the same pay but have different responsibilities. All told, E-8s and E-9s have 15 to 30 years on the job, and are commanders' senior advisers for enlisted matters.

Sergeant Major of the Army
(SMA)

Ensigns started with the Army but ended with the Navy. The rank of Army ensign was long gone by the time the rank of Navy ensign was established in 1862. Ensigns received gold bars in 1922, some five years after equivalent Army second lieutenants received theirs.

Colonel is pronounced "kernal" because the British adopted the French spelling "colonel," but Spanish pronunciation "coronel", and then corrupted the pronunciation.

While rank insignia is important, sometimes it isn't smart to wear them. When the rifled musket made its appearance in the Civil War, sharpshooters looked for officers. Officers soon learned to take off their rank insignia as they approached the battle line.

The Air Force actually took a vote on their enlisted stripes. In 1948, then-Air Force Vice Chief of Staff Gen. Hoyt Vandenberg polled NCOs at Bolling Air Force Base in Washington, and 55 percent of them chose the basic design still used today. When the Air Force became a separate service in 1947, it kept the Army officer insignia and names, but adopted different enlisted ranks and insignia.

General of the Army
(Reserved for wartime only)

General of the Air Force
(Reserved for wartime only)

Fleet Admiral
(Reserved for wartime only)

Fleet Admiral
(Reserved for wartime only)

Information for this page obtained from:

As you contemplate the themes of this memorial, you may know someone whose honorable service deserves to be commemorated.