The American Flag has been the symbol of our Nation's strength and unity for over 200 years. In May of 1776, Betsy Ross reported that she sewed the first American flag.


June 14, 1777 - The Continental Congress passed the first Flag Act noting that it ... "be made of thirteen stripes, alternate red and white; that the Union be thirteen stars, white on a blue field, representing a new constellation."

Between 1777 and 1960, Congress passed several acts that changed the arrangement of the flag to allow for additional stars and stripes to be added to reflect the admission of each new state. The flag has changed 26 times since the new 13 state Union adopted it. 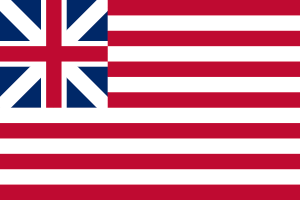 No colonies are represented 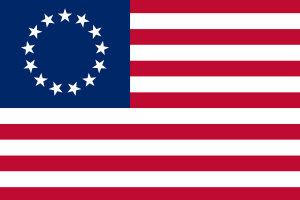 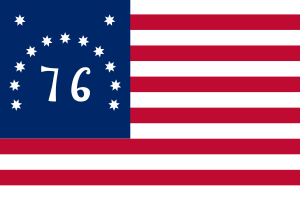 Notice the top and bottom stripes are white 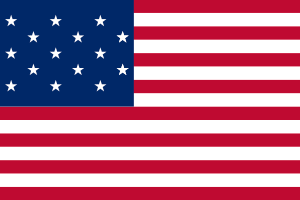 Notice this design has 15 stripes 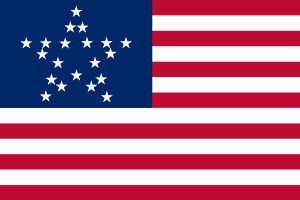 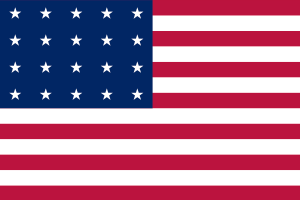 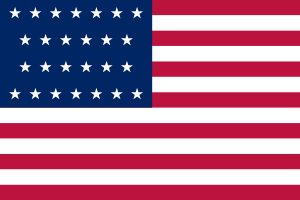 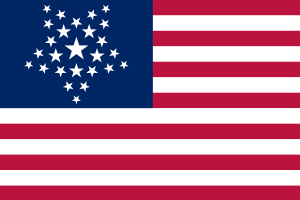 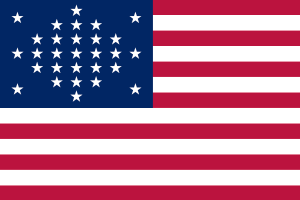 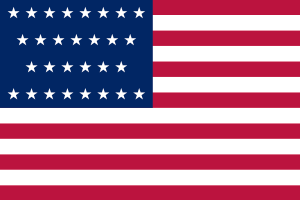 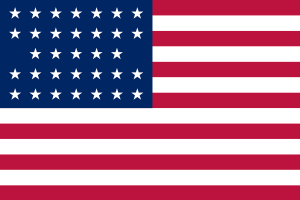 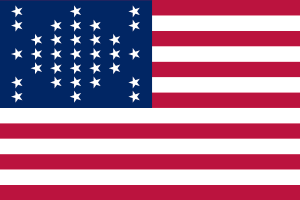 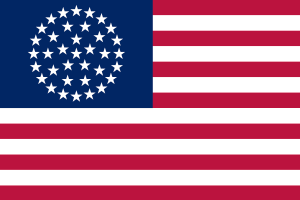 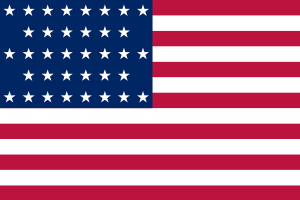 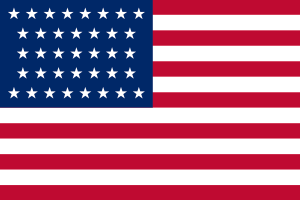 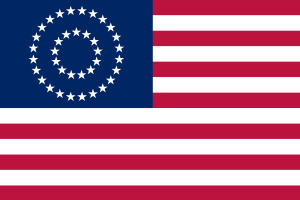 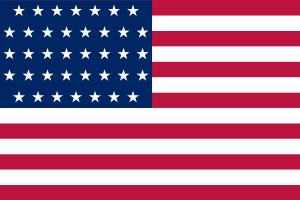 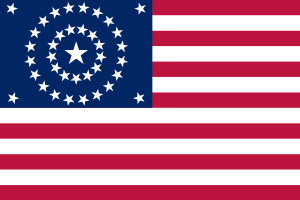 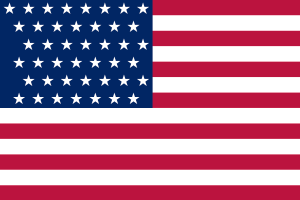 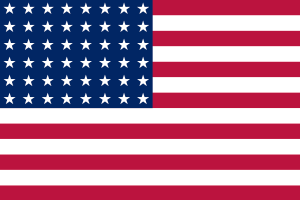 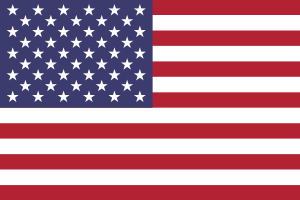 As you contemplate the themes of this memorial, you may know someone whose honorable service deserves to be commemorated.